I have some exciting news to share: my new book “Energy Medicine: The Science and Mystery of Healing” comes out April 2nd! I’ve never worked harder on a book—it was quite a journey and one that quite literally took me around the world. I’m thrilled that it’s finally time to start sharing it with you!

I thought it might be helpful to gather together some commonly used words when speaking about Energy and Energy medicine and lay out some broad definitions and meanings.

Perhaps not surprisingly, “Qi” and “Energy” are mentioned well over a hundred times throughout the book. Chinese philosophy posits that a vital energy, what is called qi, surrounds and courses through our bodies to support life. It holds the body’s innate intelligence, the intangible yet measurable way we maintain what’s known as “homeostasis,” or the body’s ability to regulate its internal environment to create good health. But qi is also understood to be part of a larger pattern, a grand energy field – something so big that it connects all of us.

Wondering how qi runs through your body? Meridians. Think of them as a network that looks a bit like the NYC subway map. Like the subway, various pathways overlap and interconnect—making them critical to the network as a whole. Traditional Chinese medicine believes there is deep interconnectedness between all aspects of our being both internally and externally.

Your fascia is connective tissue that can be found everywhere in our bodies. It underpins our skin; and attaches, stabilizes, encloses, and separates muscles and other internal organs. It also conducts electricity and, it is theorized, is the conduit for electrical energy, or qi, as it travels throughout our bodies.

I often think of chakras as the areas from which where we connect to the greater energy field (and therefore to each other), allowing energy in and out. The Meridians are what move the energy throughout our bodies, and when combined they make a complete system,

Yin and Yang are the two different aspects of Qi, our life-force. Yin refers the functions of the body that are nourishing and cooling and yang refers to the ones that are activating and warming. They are constantly in dynamic balance as our internal landscape changes and we are at our happiest and healthiest when our Yin + Yang are working together harmoniously. 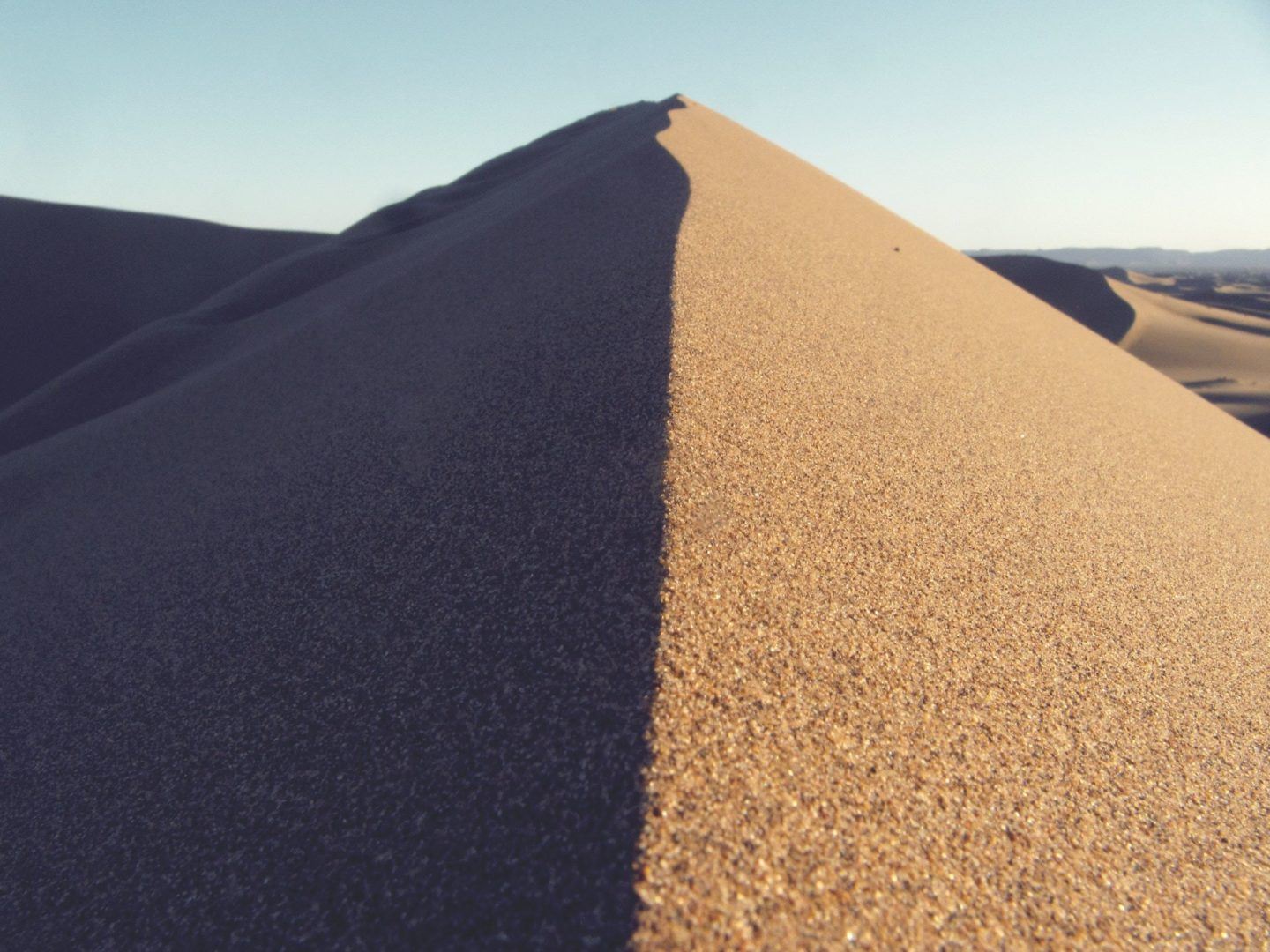 Imagine you are on a beach watching two pebbles rolling in unison as they are buffeted by waves. If you didn’t understand the role of the ocean in making them move, you would be forgiven for thinking that one pebble was communicating with the other. The ocean, in this case, would be the zero point field (ZPF), the invisible field generated by the exchange of energy between subatomic particles. The ZPF reminds me of the Tao,, which is said to be so boundless it defies description and is the natural order of the universe and the container for all of our experiences as human beings.

Defined broadly, resonance is when one object vibrates at the same natural frequency of a second object, thereby increasing the amplitude and forcing the second object into vibrational motion. It is the reason the wine glass shatters when the opera singer hits an extraordinarily high note. As you’ll find out in the book resonance plays an important role in the way healing information is transmitted from a healer to their patient.