5 Warming Herbs to Spice up Your Life

Chinese herbs have a reputation for being exotic, and it’s true that some of the ingredients in our medicinal herbal formulas are quite rare and specialized. However, throughout China and India, it’s also traditional to use common cooking spices for health and healing. As the weather gets cooler, it’s helpful to add some warming spices to your food, not only for their taste but also for their health benefits.

Here are some spicy standouts to boost immunity, help digestion, and reduce inflammation.

Cinnamon is good for your heart, helps certain types of arthritis, and can be used to combat insulin resistance. About a half teaspoon a day of powdered cinnamon, may prevent diabetes or reduce blood sugar in adults who have diabetes. One study found that cinnamon reduced levels of cholesterol and triglycerides in people with type 2 diabetes.

I like it sprinkled on oatmeal, mixed into a smoothy or combined with honey and hot water to make a soothing tea. 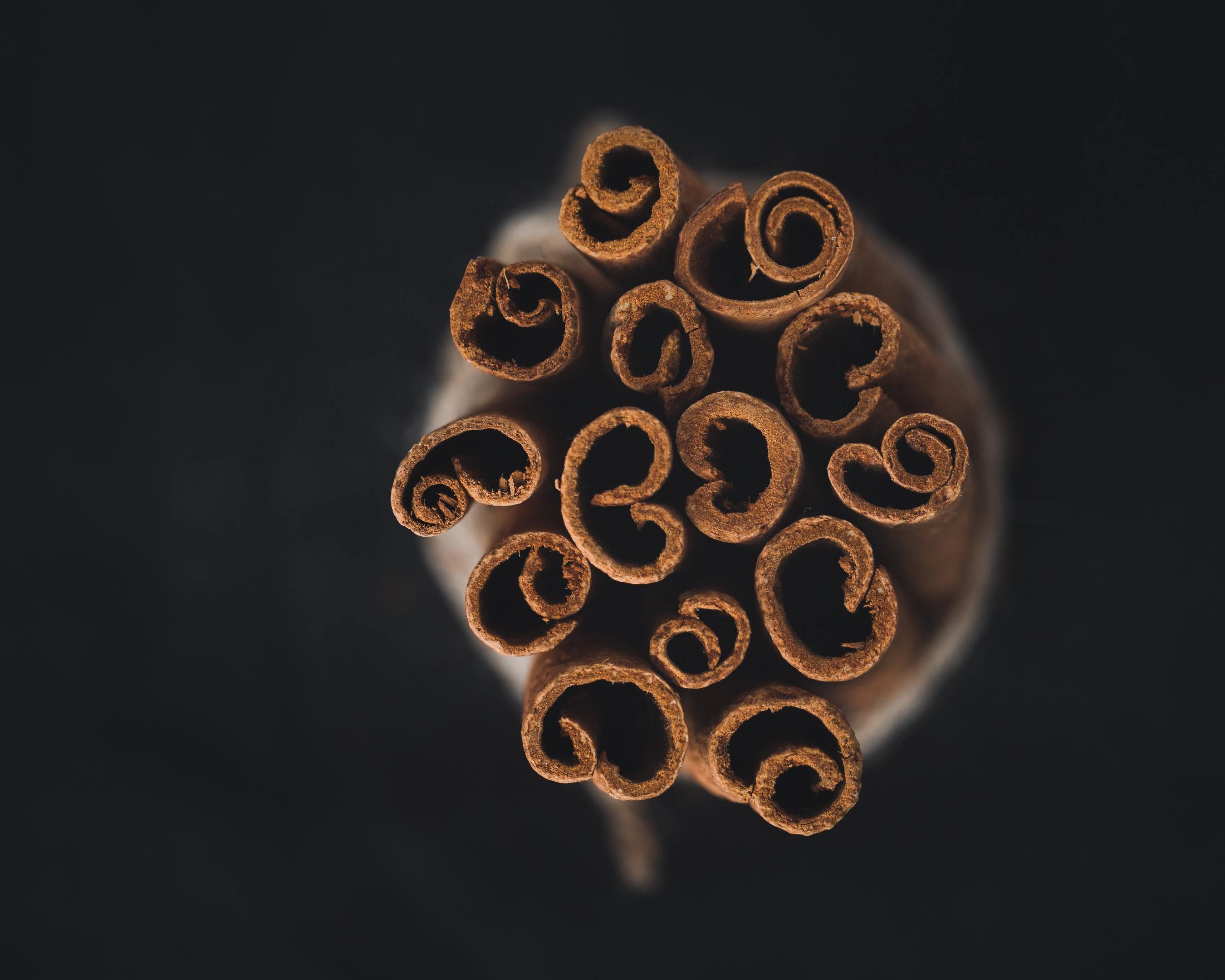 The active ingredient in most hot peppers is capsaicin, which is an ingredient in many creams and ointments for pain and arthritis. Noah wrote an article on this blog about all the ways hot peppers can be used therapeutically and you can read it here but in a nutshell, cayenne is an effective pain reliever.

It’s a metabolic booster, so it’s helpful for weight loss and it’s also great when you have a cold because research shows can shrink blood vessels in your nose and throat, relieving congestion.

I love spicy soups and stews and can highly recommend Noah’s recipe for spicy pozole.

The active ingredient in cloves is eugenol, which is anti-inflammatory and a powerful pain reliever. That’s why our grandparent’s generation used to chew on a whole clove to relieve toothache. Cloves also contain high levels of antioxidants which means it can combat heart disease. Also like cinnamon cloves can improve insulin metabolism and so can be useful for people with diabetes.

I like clove powder baked into cookies and I also add a few whole, dried cloves to boiled rice to spice things up. Apples or pears and cloves are a perfect combination, and cloves, along with cinnamon, are also an essential ingredient of mulled wine or chai tea. Some people spike an onion with cloves and place it into a meat stew or casserole or add a few cloves to chili con carne for a slightly sweet note.

Ginger is best known for its ability to relieve nausea, because it gently warms the digestive system, whilst neutralizing acid and boosting digestive juices. It’s also a powerful anti-inflammatory and several studies have supported its use for treating arthritis and joint pain. This anti-inflammatory action may also explain why some migraine suffers swear by ginger because research shows it can treat migraines by blocking inflammatory substances called prostaglandins.

I love fresh ginger boiled in water to make tea and also like it in apple sauce. Ginger added to chicken soup is both nourishing and comforting and in winter, when I make green juice, I usually add a bit of ginger to make the juice warmer and more digestible. 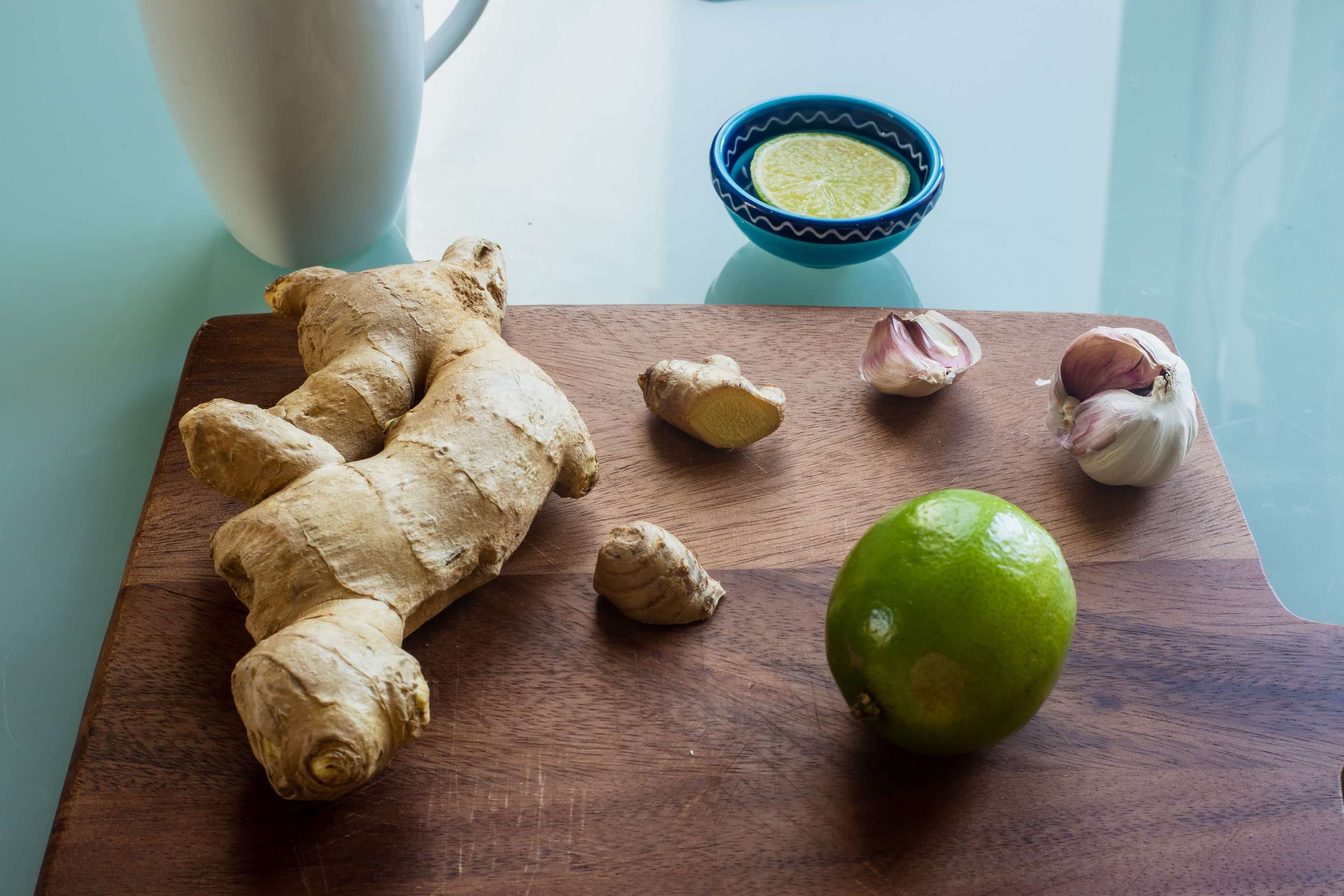 Turmeric’s health benefits (and for that matter its yellow color) is due to its active ingredients, called curcuminoids. These have some proven anti-inflammatory and cancer-fighting properties. In fact, it’s in cancer research where turmeric has shown the most promise, with some studies showing that it can stop the growth of some cancerous tumors. At Rutgers University in New Jersey, researchers are currently investigating a combination of turmeric and compounds found in cruciferous vegetables as a possible treatment for prostate cancer.

Turmeric is most commonly used in Indian dishes and is a wonderful addition to curries, lentil dals, and soups. I like to add some to salad dressings and also make a marinade for chicken with turmeric, cayenne, ginger, and yogurt.

These five spices are all easy ways of adding warmth to your cooking whilst reaping some healing benefits.