What is an IUI & How Can Acupuncture Support the Process?

Intrauterine insemination, or IUI, has become increasingly common and often one of the first interventions offered to those struggling to conceive. Let’s break down what it is, when it’s a good choice to try, tips for having optimal outcomes, and how acupuncture can support the whole process.

What exactly is IUI and how does it work?

IUI is the process of placing sperm into the uterus without intercourse. Today the sperm are “washed” and placed in sterile fluid, which is then concentrated to a small volume and injected, through a catheter inserted through the cervix, directly into the uterus. To increase the chances of success, doctors often prescribe fertility drugs for the week before ovulation to stimulate the ovaries to mature several eggs. There may also be a “trigger shot” to induce ovulation at a very specific time in order to coordinate the IUI procedure most effectively.

How do I know if it’s right for me?

IUI is one of the first interventions that couples who are struggling to get pregnant should try. It’s less invasive than IVF, since the eggs don’t have to be retrieved, and fertilization takes place “naturally,” inside the body. Because it’s less involved, it’s also much cheaper. One study calculated the relative costs of IUI and IVF per delivery of a baby and found that on average, IVF rang up a bill several times that of IUI. In cases of male factor infertility, IUI is more effective than timed intercourse.

In cases of unexplained infertility, IUI produces better results than fertility drugs alone. And in a patient with normal sperm count, motility, and morphology, results are as good with three to four IUI attempts as with one cycle of IVF.

Of course, IUI is most successful when it is used appropriately. It’s most helpful in cases of low sperm count or poor motility. If sperm count is really low, IVF with intracytoplasmic sperm injection (ICSI) may be more appropriate. If there’s no sperm at all, you might consider IUI with donor sperm or sperm extracted directly from the partner’s testicle. And because the technique bypasses cervical mucus, it’s one way to address cervical mucus that’s hostile to sperm. On average, there’s about a 15 to 20 percent pregnancy rate per IUI attempt. We recommend that our patients undergo three to four cycles of IUI (when appropriate) before seriously considering IVF.

What can I do to boost the effectiveness of an IUI?

Doctors use hormone blood tests, ultrasounds, and/or ovulation predictor kits to track ovulation and time IUI accordingly. Once the patient ovulates, their partner is called upon to produce a sperm sample an hour or two before the IUI procedure. If the timing of all this isn’t right, the couple is just wasting their time and effort (and money).

Ideally, sperm should be collected after no more than two days of abstinence. Experts used to recommend longer periods of abstinence before collecting sperm, as sperm counts generally go up a bit under those circumstances. But it turns out that sperm motility goes down at the same time, and sperm that sit around for a while are vulnerable to structural and functional damage. Studies have shown that pregnancy rates improved significantly in those who were abstinent no more than three days before collecting sperm for IUI. 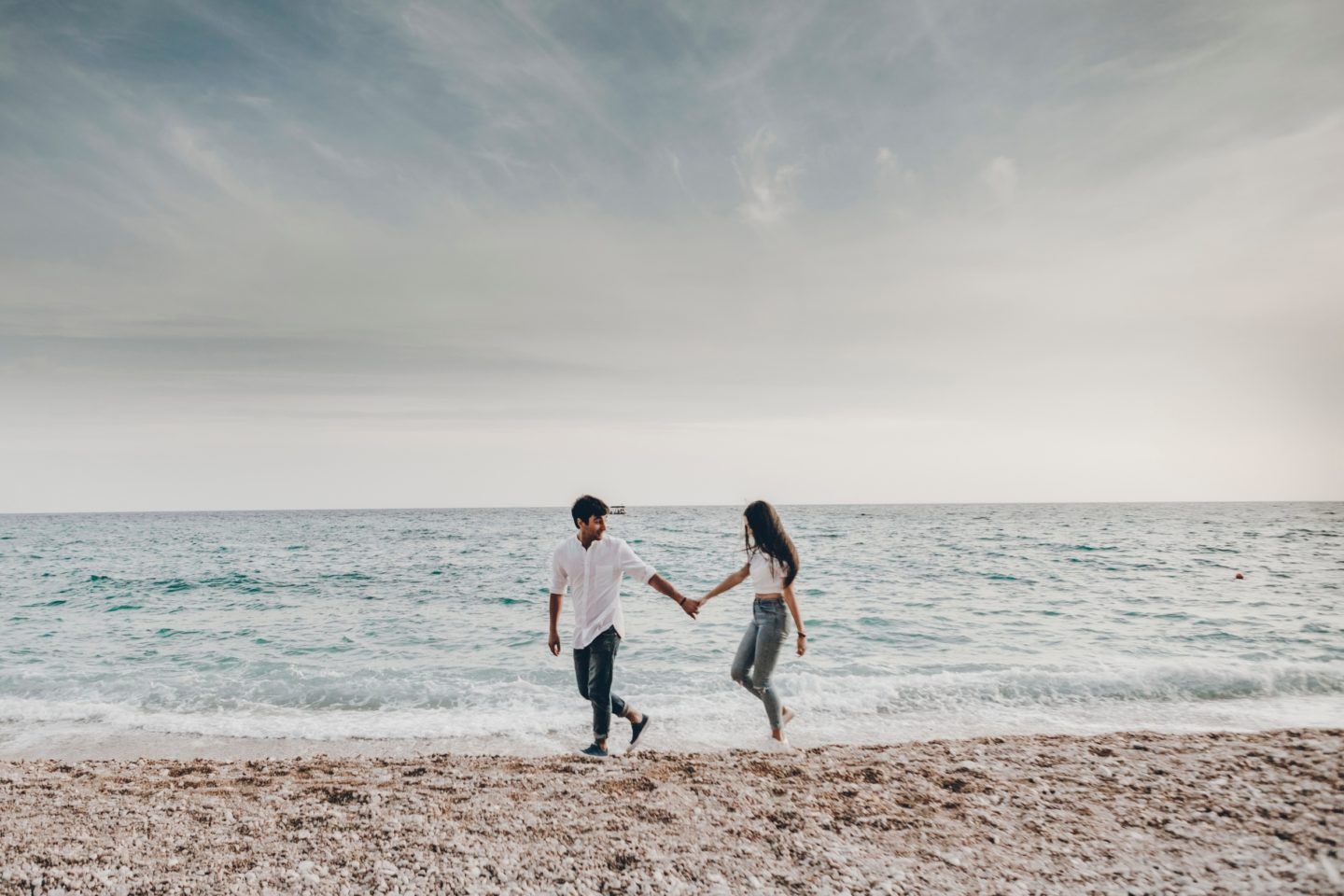 Even though the sperm are about to get washed in the lab, getting a clean sample to begin with is important. And once you have it, you need to deliver it safely, or your efforts will be for naught. It’s helpful to follow these steps when collecting sperm:

The sperm are processed right in the doctor’s office, then inserted into the uterus. The entire IUI procedure takes about an hour. Two weeks later, you’ll know whether the insemination was successful.

How can acupuncture help?

Acupuncture can improve success rates of IUI by increasing blood flow to the ovaries during a medicated cycle, relaxing the uterus so it is more receptive to the treatment, and can address uterine spasms that may occur after the IUI procedure. Acupuncture simultaneously works to enhance the fertility drugs prescribed by your doctor, and offset side effects you may experience from the medications. Additionally, acupuncture reduces stress and anxiety inviting your body to rest and restore.

Here at Yinova we usually see patients doing IUI once a week throughout the process, though we increase the frequency if necessary.

Ask the RE: Is Egg Freezing Right for Me?

Yoga During Your IVF Cycle