Why do some people seem to age quicker than others? Is it just a matter of genetics or are there things we can do to slow down the aging process? How much does lifestyle and diet contribute to aging? Don’t we all age? Shouldn’t we just accept it?


These are some of the questions my patients ask me. The women I treat want to look and feel good as they get older and, because feeling well is as important to them as looking younger, they’re looking for natural ways to increase vitality. Personally, I feel fine about aging but I do want to live as long as possible and be healthy into old age and yes, call it vain, but I want to look as good as I can. This is where Chinese medicine may be able to help. The Chinese have a tradition of longevity practices that go back thousands of years and involve a system of diet, exercise, sexual practices and herbal formulas all of which can slow down the aging process and contribute to an active and healthy old age.

Even thousands of years ago, the ancient Taoists saw aging in remarkably modern terms. They believed that people are born with a finite amount of qi and that this depends on their parents. In modern science this corresponds to your genes. They then discussed how to supplement this qi by eating well, exercising and getting sufficient rest. All this good advice is now part of an emerging field called epigenetics, which is the study of how your environment and your choices can influence your genetic code. 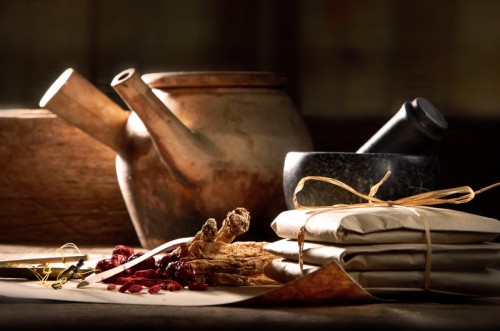 We can’t do much about the genes we inherit but we can adapt our lifestyle and habits to give us the best chance of aging well.

The first step is to identify the habits that are aging us prematurely. These include:-

Many of the oldest and best known herbs protect the body from degeneration and fall into a category called adaptogens. Adaptogens are so called because they help our body adapt to the strains of daily living and normalize the body’s functions in the face of stressors, restoring homeostasis. Some have a systemic effect whilst others benefit specific systems. Many of them also regulate cell metabolism and support the immune system. Chinese soldiers used to take adaptogens before a battle and Tibetan monks used them so that they could survive with very little food.

10 of the best herbal adaptogens for anti-aging 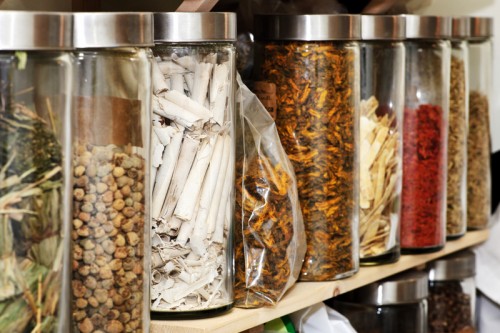 It’s important to consult a herbalist before taking herbs such as the ones outlined above. It’s beyond the scope of a short blog article to explain each herb fully but there are contraindications and drug herb interactions which should be considered before taking any herb or supplement. Fo-ti, for example, has mild estrogenic properties and so should be avoided by women with a history of breast cancer. Turmeric is wonderful for circulation but has blood thinning properties and so should not be combined with blood thinning drugs such as warfarin. There are many different types of ginseng and some are more suitable for certain conditions than others. Feel free to come into the Yinova Center and meet with one of our herbalists if you would like an anti-aging herbal formula created specially for you.

12 Simple Ways to Stop a Cold in its Tracks