Honey – An alternative to cough medicine for children 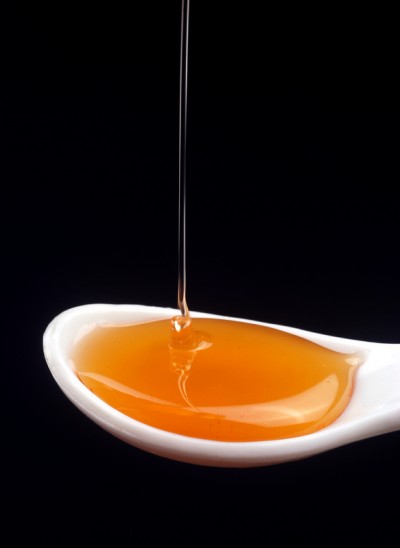 Recently the FDA reiterated its warning that children under six shouldn’t be given cough syrup which begs the question what’s a Mom to do? Some of our patients have emailed us to ask if we have any suggestions for alternatives to cough syrup in light of FDA findings that they can have serious side effects for children.

Here at the Yinova Center we stock a natural herbal cough medicine called Pinellia and Fritellaria Syrup which many of our patients find a safe alternative to pharmaceutical cough medicines, which contain the cough suppressant dextromethorphan. It is this ingredient that has proved so problematic when given to young children.

The most simple remedy, however, may be an old fashioned one. Honey.  Long used by our grandmother’s generation to sooth a sore throat, honey is also an effective cough suppressant. In a study at Penn State University, doctors showed that honey was significantly superior to dextromethorphan  when used to treat nighttime coughs and resultant lack of sleep for children ages 2 and up.

However, due to the risk of infant botulism, a rare but serious form of food poisoning, parents should never give honey to their child  if they are younger than 1. It’s also worth bearing in mind that coughing isn’t always a bad thing because it helps your child clear mucus from their lungs.

So our Yinova advice to parents is to give up to 2 tsp of honey to children age 1 and above at night to prevent them coughing and help them sleep and that during the day, if your child is otherwise healthy, don’t suppress their cough so that they have the opportunity to clear their airways.

How to pick a pediatrician

All in the Family: Pediatric Massage for you and your Child