Get Pumped About Pumpkin

Pumpkin spice lattes, pumpkin-flavored donuts, pumpkin-spiced beer, pumpkin scented candles. Basically it’s pumpkin this and pumpkin that. How else are we supposed to know that it’s fall? Honestly, thank you Starbucks, for it is your autumnal drinks that help to keep us on track with what season it is (or soon will be).

We seem to go crazy for pumpkin-flavored drinks and food and we only get the opportunity to go bonkers for it once a year. However, all these products and their succulent tastes come from flavoring and you may not be surprised to learn that said yummy taste contains, most likely, no nutrients.

I know that pumpkins, like every other fruit and vegetable, are only in season for a certain amount of time. That being said, we really should be taking advantage of this season to eat and appreciate pumpkins for all that they are. And I’m talking actual pumpkins. For instance, the seeds themselves carry so many nutrients, and those seeds can be harvested and eaten all year round.

Fresh pumpkins are typically only available during fall and early winter; however, canned pumpkin can be just as nutritious as the fresh thing. Fresh pumpkin or canned pumpkin puree can be used to make soups, muffins, loaves of bread, puddings, and smoothies. Pumpkin seeds can be eaten as a snack, used to top salads, or added to sautéed vegetables for an extra boost. Pumpkin-seed oil can be used in cooking or even alone as a salad dressing. 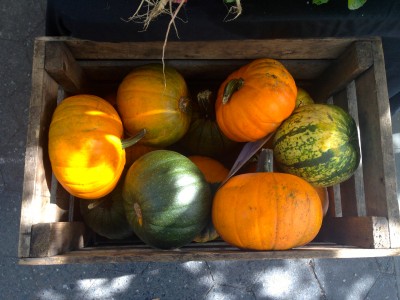 So, let’s hear it for the pumpkin! Hip hip hooray! And now, let’s learn a little more about the great pumpkin’s nutritional value. 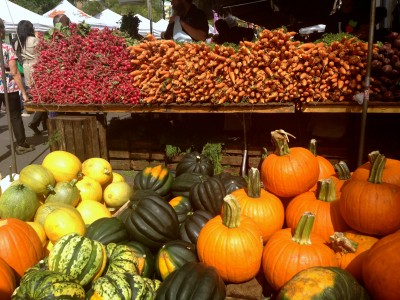 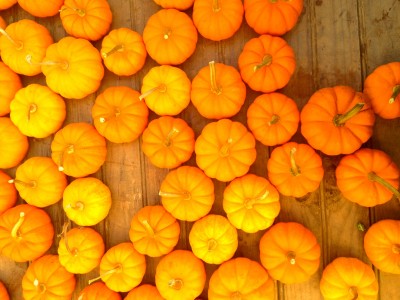