Why do some people seem to age quicker than others?

Is it just a matter of genetics or are there things we can do to slow down the aging process?
How much does lifestyle and diet contribute to aging?

Don’t we all age? Shouldn’t we just accept it?

In our clinic, these are some of the questions our patients ask. Our patients want to look and feel good as they get older and this is where Chinese medicine may be able to help. The Chinese have a tradition of longevity practices that go back thousands of years and involve a system of diet, exercise, sexual practices and herbal formulas all of which can slow down the aging process and contribute to an active and vital old age.

Even thousands of years ago, the ancient Taoists saw aging in remarkably modern terms. They believed that people are born with a finite amount of qi and that this depends on their parents. In modern science this corresponds to a person’s genome. They then discussed how to supplement the qi you’re born with by eating well, exercising and getting sufficient rest. All this good advice is now part of an emerging field called epigenetics, which is the study of how your environment and your choices can influence your genetic code. We can’t do much about the genes we inherit but we can adapt our lifestyle and habits to give us the best chance of aging well. The first step is to identify the habits that are aging us prematurely. 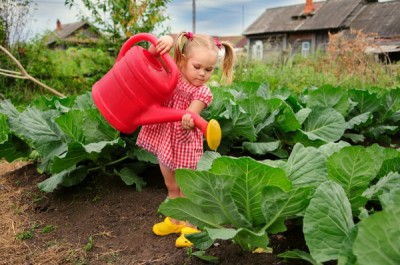 Eating foods that are not nutritious. This includes foods that create inflammation such as alcohol, coffee and, for some people, wheat. The additives in processed foods have been shown to accelerate aging in mice, so to keep your body feeling young, limit foods made in a factory and instead stock up on whole unprocessed foods.

Not eating enough nutritious foods. Busy people on the run sometimes don’t eat enough fruits and vegetables. If I could give you one anti-aging tip it would be to eat as many fruits and veggies as you can in a broad range of colors.

Lack of sleep. There are plenty of studies that show that poor sleep habits affect many of the body’s systems. A 1999 study conducted by the University of Chicago and published in the Lancet found that cutting down from 8 hours of sleep a night to 4 hours produced significant hormonal changes and had an effect on glucose tolerance. ”We found that the metabolic and endocrine changes resulting from a significant sleep debt mimic many of the hallmarks of aging,” said Eve Van Cauter, Ph.D., professor of medicine at the University of Chicago and director of the study.

Lack of exercise. Regular exercise can slow down the effects of aging on many of your body’s systems. It’s most important effect is on the heart where it slows down resting heart rate and increases pumping capacity. It also lowers blood pressure and makes the heart muscle and blood vessels less stiff. On top of that exercise increases red blood cells and decreases the blood’s viscosity. A regular exercise regimen can also lower cholesterol, boost your metabolism, increase your glucose tolerance, and regulate your hormones. Oh, and it’s a good stress reliever too!

Environmental toxins. Many of the chemicals found in household cleaners, soaps, shampoos, deodorants and cosmetics have been found to be endocrine disruptors and can contribute to premature aging. How ironic that the cream we buy to reduce our wrinkles may well contain additives that are making us age from the inside out. My advice is to pick natural alternatives where possible.

Many of the oldest and best known herbs protect the body from degeneration and fall into a category called adaptogens. Adaptogens are so called because they help our body adapt to the strains of daily living and normalize the body’s functions in the face of stressors, restoring homeostasis. Some have a systemic effect whilst others benefit specific systems. Many of them also regulate cell metabolism and support the immune system. Chinese soldiers used to take adaptogens before a battle and Tibetan monks used them so that they could survive with very little food. 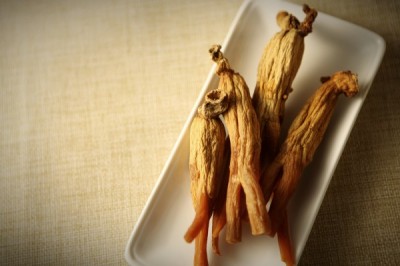 Ginseng – In Chinese herbology Ginseng is a qi tonic so it has long been priced for giving energy and increasing vitality. It seems to offset the effects of stress on the body and there is good scientific evidence that ginseng improves the immune system.

Cordyceps – High in anti-oxidents, Cordyceps has been used for thousands of years in China where it is revered for it’s immune boosting properties and it’s ability to enhance energy. Recent research has shown that coryceps can reverse some of the effects of aging in mice.

Rhodiola – Widely used by Russian athletes and cosmonauts to improve energy and performance, rhodiola helps your body manage stress. It is calming and plays a role in normalizing heart rate after stress or exercise.

Ashwagandha – High in anti-oxidents and used in Ayurvedic medicine for its infection fighting properties, ashwagandha is also used to address depression and reduce the effects of stress.

Holy Basil – Another ayurvedic herb, holy basil supports the cardiovascular system, balances insulin and even improves the moisture level of the skin. It helps to reduce the effects of stress by lowering cortisol levels. 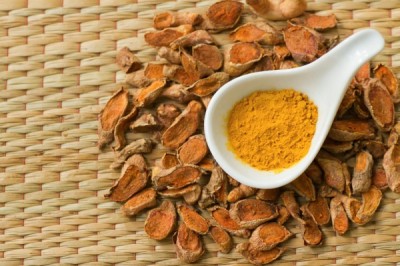 Turmeric – used in both Chinese and Ayurvedic medicine, turmeric has been shown to protect against alzheimer’s disease when paired with vitamin D. It also promotes circulation, relieves aches and pains, reduces inflammation, can prevent certain cancers and protects the liver.

Fo-ti -This Chinese herb is also known as he shou wu which translates as ”black-haired Mr. He”. This name refers to a famous folk story of an ool mad called Mr. He who took fo-ti and restored his black hair, youthful appearance and vitality.  Fo-ti is used for fatigue, immune dysfunction and to treat premature aging, particularly premature grey hair.

Ginko Biloba – Like turmeric ginko improves circulation and can be used to protect against alzheimer’s and other conditions that affect memory and cognition. It can also be used to prevent heart disease and macular degeneration,

Royal Jelly – This creamy substance produced by young nurse worker bees is used as a nutrient-rich food for the queen bee. It is these nutrients that have given it a reputation as a longevity tonic. High in antioxidants, royal jelly is used to strengthen the immune system and priced for its ability to reduce inflammation. 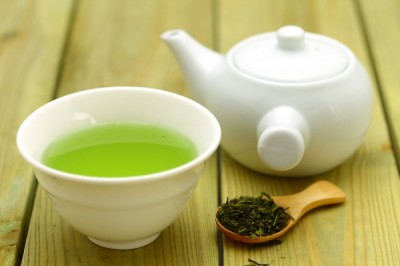 Green Tea – Studies have shown that tea polyphenols have a protective effect against free radicals, cardiovascular damage, some cancers and infections. There has been some positive research that has looked at how drinking green tea can protect the skin from sun damage and so reduce wrinkles.


It’s important to consult a herbalist before taking herbs such as the ones above. It’s beyond the scope of a short blog article to explain each herb fully, but there are contraindications and drug herb interactions which should be considered before taking any herb or supplement. Fo-ti, for example, has mild estrogenic properties and so should be avoided by women with a history of breast cancer. Turmeric is wonderful for circulation but has blood thinning properties and so should not be combined with blood thinning drugs such as warfarin. There are many different types of ginseng and some are more suitable for certain conditions than others. At our clinic, the Yinova Center, we have 10 board certified herbalists on staff, all of whom would be happy to help. So please consider paying us a visit if you live in the New York area.

This article was first published on our sister blog, growcookheal.com where our Clinic-Directors Jill Blakeway and Noah Rubinstein talk about growing a healing garden.

Help! I have a Headache