You’ve heard the story a thousand times before: woman spends the better part of her adult life trying to not get pregnant then tries to get pregnant and can’t… Shortly after turning 36, my boyfriend (now my husband) and I decided we wanted to have kids together. At first we thought it could happen right away and contemplated just how pregnant I would be at our wedding. As it turned out, I wouldn’t be pregnant at the wedding or on our honeymoon. I also wouldn’t be pregnant on our first, second or even third anniversary. It took 33 months.

I could wax deeply on many aspects of infertility but I wanted to share something I don’t hear many women talk about when it comes to infertility: the spiritual journey.

As Jill and I were discussing her new book, Energy Medicine, specifically the chapter about God, Neale Donald Walsh and gratitude, I was reminded of a powerful experience I had during my struggle with infertility. At the time, gratitude was a big part of my life, something I actively lived and practiced on a daily basis. I was part of a group of about 30 women who shared our gratitudes over an ongoing email thread. We talked about the serious to the mundane and everything in between. As the intimacy and trust increased among us, our lists evolved to include  sharing our fears— a way to unload the baggage before starting or ending the day. I began to unleash my anger about not being able to get pregnant, the shame around feeling jealous and the fear that motherhood just might never happen for me. And then, somewhere between my fourth and fifth rounds of IVF, an interesting thing started to happen. As I released some of the negativity, I slowly began to see that although I wasn’t getting the outcome I wanted in the time I wanted, good things were actually coming out of the experience—and I started to name them and actively look for them amidst my pain. Amidst all the sadness, anger, fear, despondency, jealousy, self-pity and confusion, I could still find space for gratitude and love. It didn’t have to be all or nothing. This thing that was happening, wasn’t happening to me but rather quite simply, was happening. So here, in no particular order are some of the gifts the universe handed to me along the long, and at times ungraceful, road to becoming a mom:

Understanding that pain does not equal suffering. I had no idea that there was a difference between the two. For example, pain is feeling jealous when a close friend or sister gets pregnant on her first try. Suffering is when you maniacally count up all the women you know who have been pregnant or who have had a baby—or babies—since you started trying.

Our marriage wasn’t quite ready for a baby, let alone two. Oh, did I mention we had twins? Although we were close and had known each other for many years before we decided to become a family, the ups and downs illuminated some issues that we might not have uncovered if we’d gone straight to parenthood. The challenges of infertility helped make us better partners and prepped us for parenthood (not that anyone is actually ever prepared!)

All the women. I connected with so many generous and courageous women during and since my infertility. The only people who could genuinely comfort me were the women who had gone through their own struggle with fertility. Fortunately I was introduced to some of the most amazing women, some of whom I’ve still never met in person. Each of them helped, supported and loved me in a unique way during my most challenging moments. In turn, I’ve been given the privilege to be of service to other women as they try to get pregnant.

11 Fertility Superfoods to Know About When Trying to Conceive

A new relationship with myself. During these years I had some of my darkest days and experienced the kind of grief that comes with a type of crying that I call “only for yourself and God.” I got in touch with my deepest levels of strength and resilience and at the same time found a vulnerability that taught me compassion in a new way.

I became a better listener. For as long as I can remember, I’ve had a tendency to want to “fix things”—for me, for you, for the stranger on the street… This urge to fix often interferes with my ability to listen. I can jump right to a solution—be it a suggestion or words of encouragement, and I completely miss what the other person needs in that moment. Having had the tables turned and being on the receiving end of so many people trying to make me feel better, I realized how much that sucked. While their intentions were good, what I really needed was for my friends and family to hold the space so I could have my experience and reflect that back to me. The most loving thing someone said to me during that time was, “I’m so sorry. I don’t know what to say.”

I got a puppy !! About two years into the journey, my brother (a therapist) very cautiously floated the idea that I get a pet. I was appalled for a variety of reasons, the least of which being that I’m allergic to most cats and dogs. But a few months later we went to my in-laws for the weekend. They had just rescued a chihuahua. I was not particularly looking forward to meeting this dog but upon my arrival, Queenie jumped into my lap and didn’t leave my side for the next 48 hours. On the ride home from Philly to New York, I said to my husband, should we get a dog? Shortly after that we brought home a sweet chocolate Havanese and within days I understood my wise younger brother’s suggestion. I had a lot of love to give something but also needed comfort—the kind of comfort that sometimes only an animal can give. 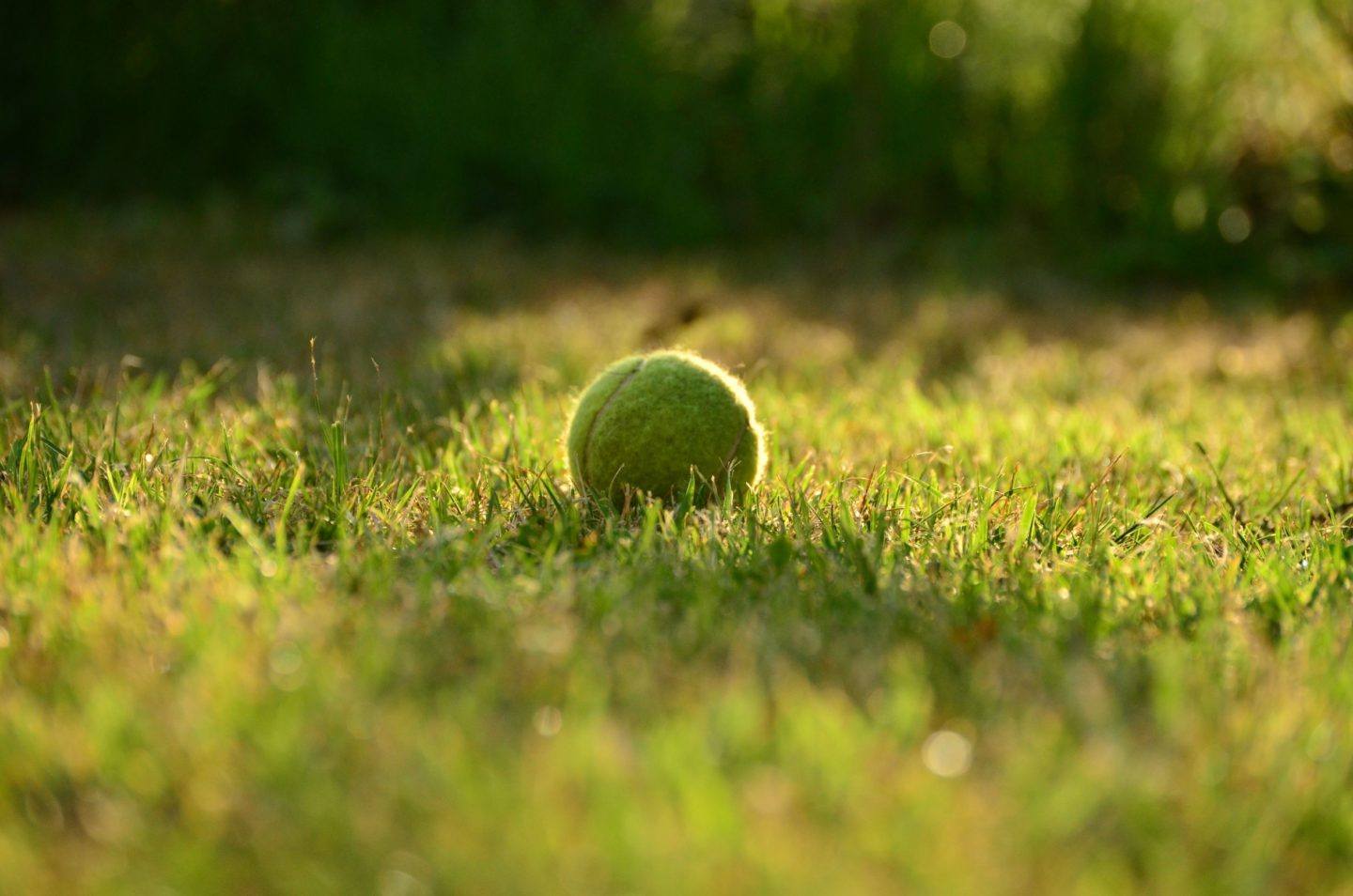 Fertility is not a meritocracy. I went from “why me?!” to “why not me?” For months I had my fist raised at The Universe: how could this be happening to me?  What did I do to deserve this? I’ve worked so hard. Taken all the suggestions. Done all the shots and medications. Given up dairy, sugar, gluten. Kept the fire in my belly roaring so as to not dampen my qi. As a type-A, high performing over-achiever, I had been accustomed to working hard for something and then getting the results. But as it turns out, this is not how fertility works. And I had to accept the unknown.

Little (and big) luxuries. I started practicing self-care in new ways. After each of my failed IVFs I bought myself a really nice gift. At the time, an indulgent beautiful handbag seemed to bring me some significant relief and joy. My friends and I would laugh about the bags, as I proclaimed they were symbols of my empty uterus. I also started to really take care of myself (another great skill to have as a new mom) by letting myself off the hook from attending first birthdays, baby shower or reunions. Some days those joyful events felt like too much for me and I learned to honor that and sit those things out.

Eating for Your Fertility Type: Tired

A Recipe for a Kale, Lemon, and Cilantro Sandwich