Here at Yinova, we often work with people who are looking for support during their fertility journeys. Some are trying to conceive naturally and some are trying with the help of assisted reproductive technologies (ART) like in vitro fertilization (IVF). No matter what your path to pregnancy is, diet and lifestyle can play a key role in increasing fertility.

Some of our most frequently used herbal substances are also foods, and foods are categorized by the same medicinal properties as herbs in Chinese dietary therapy. Foods are not as strong as herbal formulas, but we take in substantial quantities of food each day. Because of this, diet can really influence our overall health and wellbeing.

For people who are undergoing ART procedures, we often will not use herbs during cycles when they are medicated, so dietary therapy is a great tool to use alongside regular acupuncture treatment to maximize fertility.

For dry or pale fertility types, it is not uncommon to have issues with egg quality and/or a thin endometrial lining. From a Chinese medical theory point of view, these problems are linked to a deficiency of yin and blood. When our bodies are lacking in a substance, whether it is yin, yang, qi, or blood, one of the best ways to remedy this situation is to add those substances to our bodies, either with food or herbal therapy.

This yin and blood nourishing recipe is inspired by the Korean dish, galbi. Galbi marinade has a distinctive tangy-sweet flavor thanks to the inclusion of Asian pears, which are often utilized in Chinese dietary therapy for yin deficiency. For those of you who like to meal prep, this recipe scales well, and a double batch is plenty for a week’s worth of lunches or dinners.

In a large Ziploc bag, combine marinade ingredients with pork tenderloin and allow to marinate overnight (or at least 6 hours) in the refrigerator.

Preheat oven to 450. Prepare rice either in a rice cooker or on the stovetop. Place marinated tenderloin in a roasting pan and cook at 450 for 5 minutes. After 5 minutes, lower the oven to 325 and continue to cook for 25 minutes

While the pork is roasting, add the sesame oil to a medium pan over medium heat. When the oil is hot, add spinach and saute until just wilted. Sprinkle with black sesame seeds, salt, and pepper.

Allow pork to rest for 10 minutes before slicing into medallions. Plate and serve with rice and spinach. 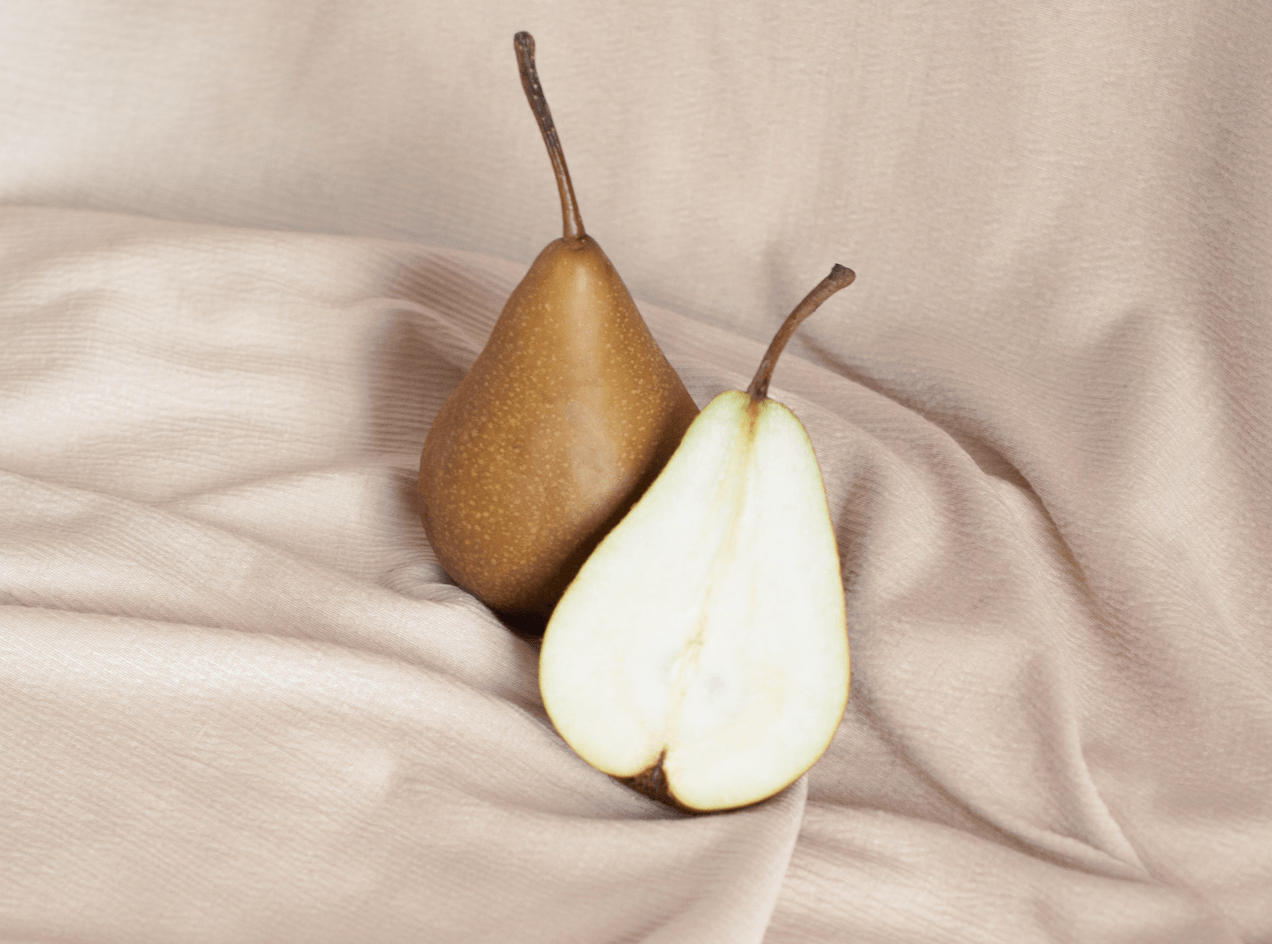 Pork: is one of the most common proteins in Chinese cuisine. It has a sweet flavor, and it supports the energy of the digestive and reproductive systems. Pork helps to generate qi and blood and is said to nourish yin, making it a great protein choice when trying to boost fertility.

Spinach: from a Chinese medicine perspective, spinach is cool in nature, so it can clear heat from the body (hormonal hot flashes, anyone?). Spinach nourishes blood and yin. It is also an excellent source of folate, so it is a great food choice for anyone who is trying to conceive.

Pear: has cooling properties and helps moisten dryness. Pears are said to assist with generating body fluids/secretions, which tend to dry out in yin and blood deficient people.

Soy Sauce: In Chinese medical theory, the salty flavor is said to “direct” treatment towards the energetic system of the kidneys, which, in TCM theory, control the reproductive organs. Soy products nourish yin, so soy sauce helps to reinforce the connection between the yin nourishing properties of this dish and the reproductive system.

How much IVF is too much?

Ask the RE: How Safe is IVF?