Chemicals to Avoid When Trying to Conceive

When trying to conceive, it’s important to prepare your body by cleaning up your diet and dropping some unhealthy habits. This isn’t always easy, but it it’s definitely worth making some sacrifices in order to have a healthy pregnancy. Here are a few key chemicals to start with that will impact your journey in a beneficial way.

While trying to get pregnant, it’s worth limiting your daily lattes. Research shows that the more coffee a woman drinks the less fertile she becomes. Unfortunately switching to decaf doesn’t seem to help, largely due to the acidity of the coffee itself and the chemicals used to remove the caffeine from the coffee.

Don’t forget that many sodas also contain caffeine! Limiting caffeine is especially important during the first trimester of a pregnancy. This is when vital body systems, such as the nervous and the cardiovascular system, start to form. Studies have shown that in women who drink more than 200 mg of caffeine per day, are more likely to suffer from miscarriages.

Most physicians recommend cutting down your intake of high-mercury fish about three months before you and your partner are actively trying to conceive. High mercury fishes include swordfish, marlin, ahi, and bigeye tuna. However, this rule is also applicable for your male partners. 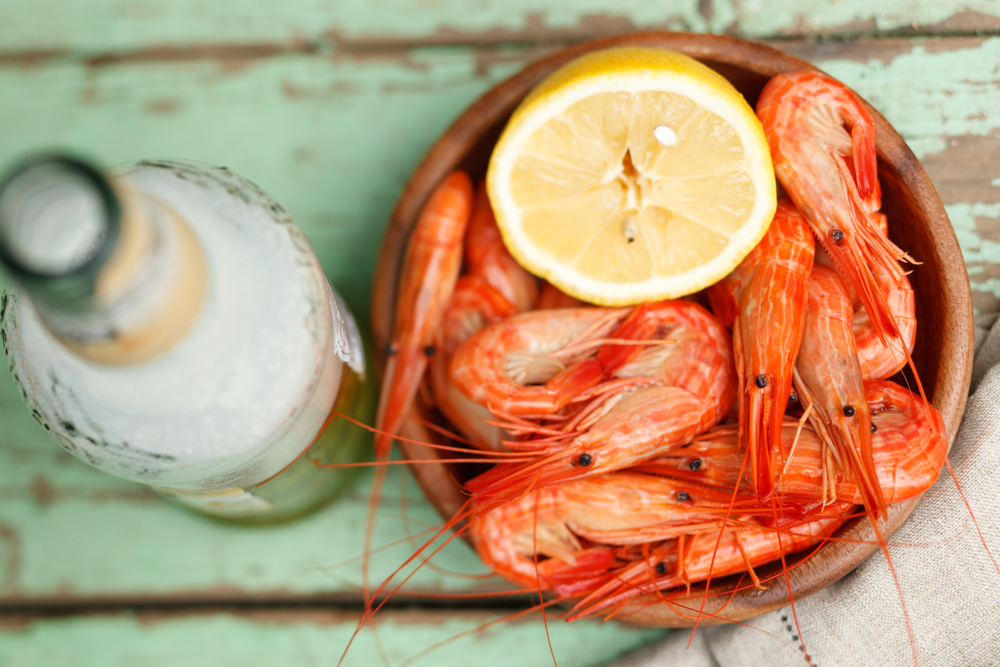 Since mercury can take up to a year for your body to clear, it can harm a developing fetus’s brain and central nervous system. Both males and females with high levels of mercury in the blood have been reported to have fertility issues. However, if you absolutely cannot forgo your weekly sushi fix, make sure that you opt for safer, low-mercury fish sources such as shrimp, trout, oysters, salmon, tilapia, and squid.

Research on alcohol and fertility is a bit of a mixed bag. Some studies have found no link between moderate drinking and fertility issues. But some show that even low levels of alcohol can cut fertility by as much as one-half. For example, one large study concluded that women who had fewer than five drinks a week were twice as likely to get pregnant in a given six-month period compared to women who drank more.

Another study demonstrated that men who drank alcohol regularly took twice as long to get their partners pregnant as men who didn’t drink at all. In both sexes, the more alcohol consumed, the less likely conception is. Most studies agree: high alcohol intake significantly impairs fertility.

Alcohol is one of the most common factors affecting fertility in men. It is toxic to sperm, and overuse can reduce sperm quality, increase abnormal sperm, and lower motility. Men who drink have been shown to have lower sperm counts and lower testosterone than teetotalers, as well as decreased libido and increased risk of erectile dysfunction (ED). In women, alcohol can be a risk factor for ovulatory infertility.

As there is no agreed upon safe amount of alcohol, it’s better to be safe and simply avoid drinking it altogether when you are actively trying to conceive.

When it comes to Vitamin A you just need to be careful about what type and how much you are consuming. In fact, most PreNatal Vitamins contain Vitamin A, you just need to make sure you find a good one with a good amount!

Vitamin A comes in two forms: preformed, otherwise known as retinol or retinoids, and provitamin A carotenoids. Preformed is found in animal products such as liver, eggs, and milk. This is used by the body in its pure form. The body converts carotenoids into vitamin A. Cartotenoids can be found in plants, such as fruits and vegetables. Pregnant women require about 2,565 international units of vitamin A per day. The average person’s diet provides a lot of Vitamin A.

That is why it’s important for pregnant women to watch their preformed Vitamin A intake because it’s easy to get too much of it. High doses of preformed Vitamin A has been linked to liver toxicity and birth defects. However, you can intake as much carotenoids in the form of fruit and vegetables only, without harm to your fetus. 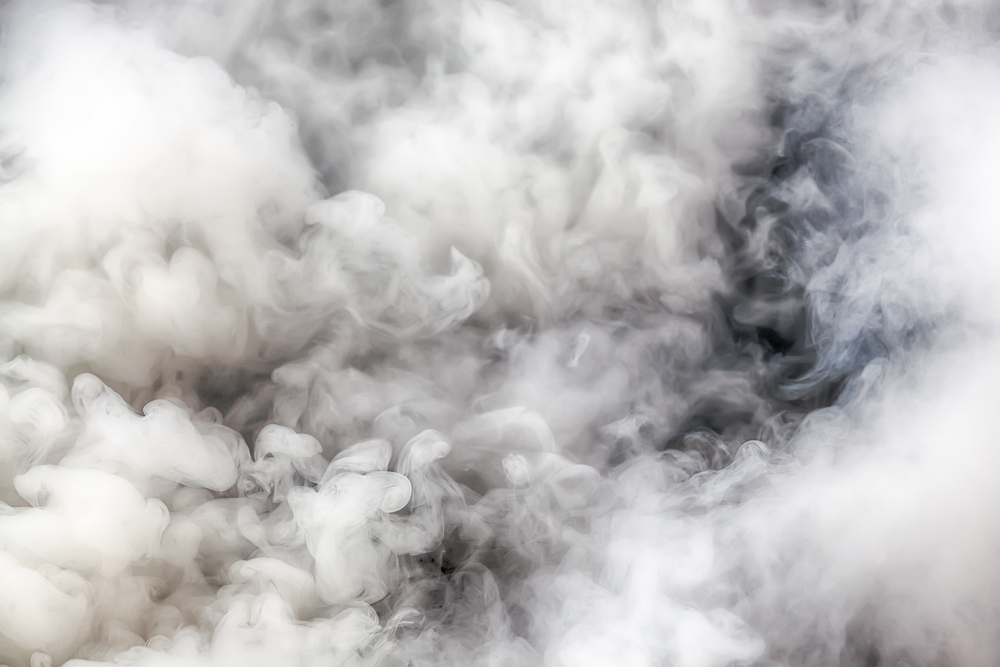 Women and men who are trying to conceive have a much harder time if one or both are smokers, even through IVF or IUI treatments. Studies have shown that males who smoke cigarettes tend to have lower sperm counts, more sperm abnormalities and less motile sperm than males who don’t smoke cigarettes. It has also been linked to a greater degree of genetic abnormalities in newborns, and also linked to Sudden Infant Death Syndrome.

Everyone knows smoking has no merits; it’s better to just quit the habit. We know how extremely difficult this can be. Acupuncture is actually really helpful, and you can read more about it here.

This prevalently talked about chemical is commonly found in plastic products, the lining of cans, and even coated on paper receipts! According to the Environmental Working Group, BPA is listed as one of the top endocrine disrupters because of its ability to mimic estrogen, thus linking it problems with fertility, obesity, heart disease, and even cancer. There is a vast body of research showing that regular exposure to BPA leads to diminished fertility in both men and women. Fortunately, because health concerns over toxicity have become more publicized, many plastic manufacturers have taken steps to reduce its use and are labeling their “BPA Free” products. But that doesn’t mean your not still being exposed. Opt for fresh foods instead of canned and just start saying no to paper receipts. When buying any plastic food containers, make sure to avoid those labeled as “PC” (Polycarbonate) or recycling label #7.

After Miscarriage, Chinese Medicine Can Help

Recovering from a Traumatic Loss in Fertility: How to Use Chinese Medicine to Treat Stress and Anxiety

Is Your Immune System Preventing a Pregnancy?